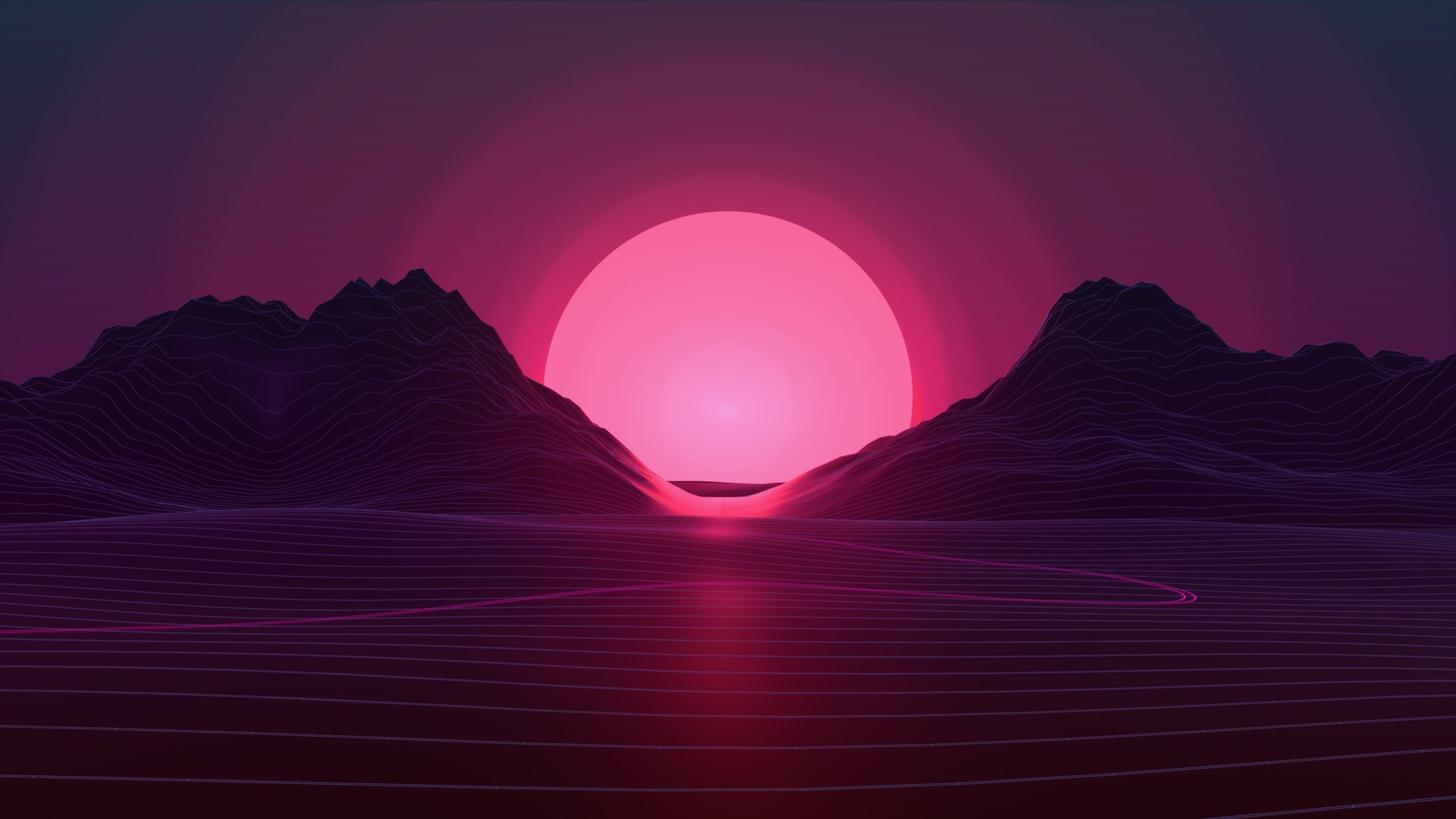 What matters? What is worth establishing and maintaining?

Survival. Only survival. Individual survival is first; then comes the survival of the family, the clan, the tribe. These are immediately comprehensible. Beyond them lie ever larger and more diffuse, long-term loyalties. Eventually one arrives at the only objective that matters across the vast span of evolutionary time: the species.

When the species prospers, it is possible for the individual to prosper. Fulfill the basic species needs, and individual members then have the leisure for art, literature, crafts, and all of the other enhancements of life. The primary goal is thus service to the species. Every individual has a duty to contribute to this.

Yet, it must be noted, humanity itself is not homogeneous. Just as there are different species of apes, each with its own physical traits and temperament, so there are different races of men. We define breeds of dogs, horses, or cattle, yet some of us balk at speaking of different varieties of human beings. Why?

Physical differences between races are manifest; variations of temperament and mental ability are just as real, even if they are less evident to the uncritical eye. Some groups may be more inventive, others more contemplative; some more aggressive, others more cooperative and placid; some more powerful and with more stamina, others weaker. These differences have been poorly studied, due to the belief that to investigate racial differences is somehow dangerous or “not nice.” But it is no more reprehensible than saying that one breed of cat has longer fur than another, or that Poodles respond to training differently than Labradors.

This is fact, not theory; empirical truth, not propaganda. Some human sub-species may not be as distinct from one another as, say. Saint Bernards are from Pekingese. Yet the sub-specific variations which exist within the human species make for psychological and cultural divergences that become immensely important in the aggregate. Each sub-species’ basic genetic makeup combines with environmental, historical, and other factors to produce what may be termed a “racial character.”

We may call a human group identified with a distinct racial character an “ethnos.” As one goes down the scale from sub-species to nations, from communities to families, and finally to individuals, the manifestations of the ethnos appear at every level. In essence, this is “race”; this is “society”; this is “ethnic identity”; this is “regional character”; this is a large part of “personality.”

The word “ethnos” includes, but is not limited to, the German term Volk. That term was inclusive enough for the nationalistic “peoples” of the early twentieth century, but in this age of mass communication, easy travel, constant population shifts, and overlapping international economic and political power-spheres, a new and broader term is required. Ethnos fills this need.

Except at the highest levels of abstraction, it is difficult to serve the human species as an undifferentiated whole. Attitudes and ideas and objectives diverge as one passes from one sub-species to another.

It is feasible to work for the communal goals of one’s own sub-species, one’s ethnos, however. This is intelligible to the individual; it is an extension of the tribe, the group, the community, and the family. It is the object of a human being’s primary loyalty. What does not serve the ethnos is irrelevant, superfluous – and possibly dangerous both to the ethnos and to its individual members.

Every sentient entity possesses a control center, a brain, which weighs perceptions, evaluates responses, and orders actions. In the past the control center of each ethnos was fragmented: kings, chiefs, princes, and pontiffs ruled moieties, clans, tribes, nations, factions, parties, sects, and other such groupings. These were shored up by such underpinnings as myth, ritual, ideology, morality, nationalism, tradition, the law, and the like. These sanctions were often further strengthened by declaring them to be “God’s Eternal Law” or attributing them to some other authority. Reasoning past these obstacles was difficult. Acting counter to them cost many martyrs their lives.

The time has come when there is no more room on earth, too little food, too many competing ideas and pressures. Catastrophe looms, and not for one species such as the dodo bird, but for life on earth. Humanity can no longer remain a mindless, purposeless organism whose parts cannot respond because there is no brain, no ganglia, no nervous system to issue commands.

The human entity as a whole must develop such a brain: a leading, guiding, directing force. It is imperative that one ethnos, the one best qualified by its historical record of invention, organization, and development, should create a control center and lead humanity into the future.

That ethnos is the one associated with Western European civilization. The control center is the Party of Humankind.

There is no better way – or, for that matter, any other way at all – if humanity is to survive. This, and only this, matters. This is important. This is worth the effort.

– The Sun of Humankind (excerpts from the second draft), by Vincent Dorn